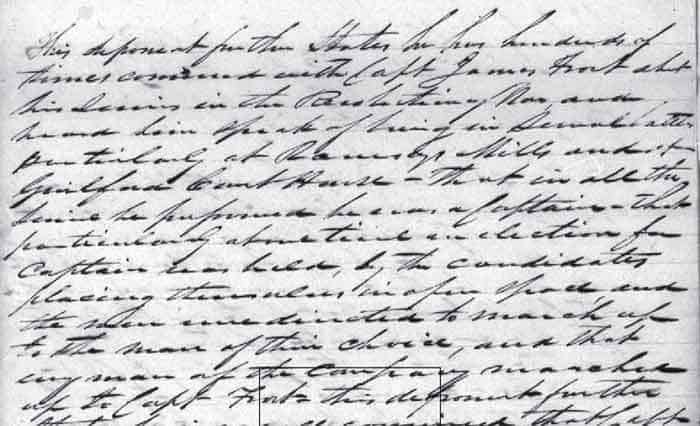 If you have ancestors who served in the Revolutionary War, Fold3’s Revolutionary War Pension Files can be a valuable resource for finding detailed information about them and their families. With roughly 80,000 files, this collection (via the National Archives) contains applications for veterans’ pensions, widows’ pensions, and bounty land warrants, organized by state and then by veteran surname. 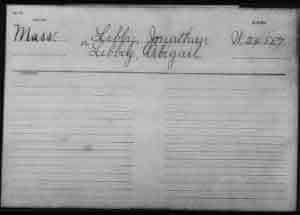 In addition to details of a veteran’s military service, these types of applications are a rich source of genealogical information, such as a veteran’s age or date of birth, residence, birthplace, and even information about his wife (or widow) and children. Because veterans and their widows or heirs often submitted certain documents along with their pension or bounty land applications, within the Revolutionary War Pensions you may also find commissions, discharges, military orders, muster rolls, deeds, wills, receipts, diaries, journals, letters, marriage certificates, and newspaper clippings.

Let’s look at an example of one of these application files—that of Jonathan Libby—and see what kinds of things we can learn from it.

As we skim through the pages, we quickly find that this file contains three separate widow’s pension applications submitted by Jonathan’s widow, Abigail, over the course of about seven years. As we dig deeper into the file, we discover that although Jonathan was living in Scarborough, Maine, he enlisted in the Massachusetts Line in March 1777, with Richard Maybery (or Mayberry) as his company captain and Colonel Francis—and later Colonel Tupper— his regimental commander. While serving as a sergeant, ensign, lieutenant, and then captain, we learn from the journal included in his file that he participated in the battles of Hubbardton, Saratoga, White Marsh, Monmouth, and Stony Point before being discharged on 18 March 1780.

That’s quite a bit of information from one file!

This site uses Akismet to reduce spam. Learn how your comment data is processed.